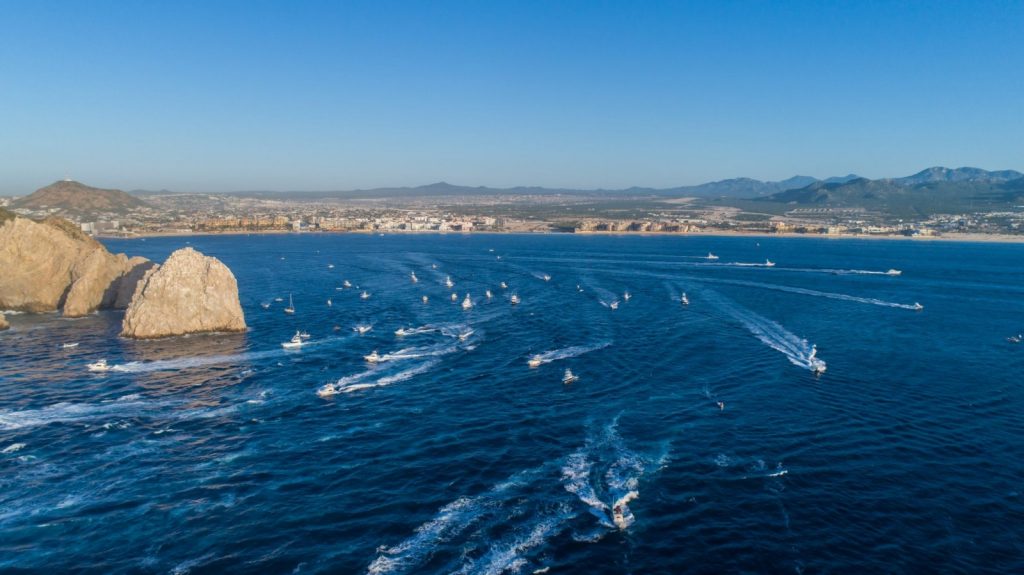 Many sport-fishing fanatics worldwide always seem to be asking the same question these days. “What’s the biggest fishing tourney in all of Cabo San Lucas?” Well, that’s an easy one. It’s got to be Bisbee’s Black & Blue Marlin Tournament, the biggest and most exciting bill-fishing event in the world, which has been held each and every October for 35 years now. The tournament features five action-packed days of sheer excitement! Literally, thousands of fans come together in Cabo for the event (even if they’re not tournament participants) for shopping, having plenty of fun, and watching all of the fish as they’re weighed in. And, overall, this tournament is an unforgettable experience that’s made even better by being held annually in gorgeous Los Cabos.

How It All Started

So, without further adieu, let’s explore the beginnings of this amazingly popular marlin tournament and exactly how Bob Bisbee came up with the unique idea for Bisbees in Cabo San Lucas and then actually started it. When Bisbee first visited Cabo San Lucas, there were only a few small hotels and charter boats there. Since then, Bob has become quite well-known as an “accidental entrepreneur” who ended up parlaying his ordinary California fuel-dock business into the biggest independently-run multi-million-dollar fishing tournament worldwide.

The first Bisbee’s Black & Blue Marlin Tournament was in May 1982 and had a whopping six boats. However, the news of this great fishing tourney spread rapidly, so Bisbee scheduled another event that year to try to satisfy the demand. By December, the number of tournament teams was more than double at 13.

Millions Up For Grabs!

Now, more than 150 teams have participated in this tournament since it started and it has also become well-known for being one of the world’s richest fishing tournaments of all time. From Daily Jackpots to the Release Division, this tournament includes a variety of categories and opportunities to win. In fact, millions of dollars are up for grabs. And, there was a $4,165,960 payout for the 2006 Black and Blue Tournament winner, the largest in sports fishing history.

Well, for starters, Cabo is a world-class destination for fishing competitions and it attracts seasoned anglers as well as novices year after year. This wildly popular tournament helps experienced sport fishers exercise their skills while newcomers are able to learn, network, and form friendships with other contestants who have a similar passion. And, there are definitely plenty of them!

Every year, the Bisbees hold three tournaments. In July, Bisbee’s Offshore- East Cape takes place in Buenavista, and then there is the Los Cabos Offshore Charity Tournament a few days before the Black and Blue Tournament. While you’re in Cabo enjoying the Bisbee’s tournaments, you can also visit some of the area’s other attractions, including private sailing charters, beaches, camel quests, and ATV tours. With so many amazing activities to choose from, you’ll never get bored when you visit Cabo for The Bisbee’s. So, don’t miss out on your chance to get in on the action! The Los Cabos Offshore Charity Tournament is being held from October 20 to 23, 2022, and the Bisbee’s Black and Blue Marlin Tournament is scheduled for October 25 thru 29, 2022. Is Cabo San Lucas a Good Place to Bring Kids? 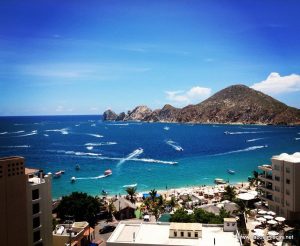 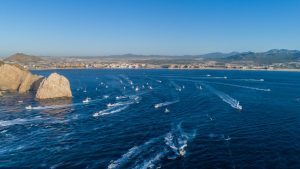